Hit songwriter Julia Michaels must have a secret. She’s just turned 24 years old, she’s already the co-writer behind smash hits such as Justin Bieber’s “Sorry,” Britney Spears’s “Slumber Party,” and Selena Gomez’s “Bad Liar “and she became a pop star all on her own merit in 2017 with a debut EP (Nervous System) that won her a Best New Artist Grammy nomination. But whatever the special formula she has for creating the world’s most sought-after pop, she’s not giving it away.

As part of her ongoing tour, she did a concert in Paris on September 18 at Le Trianon.

As a part of tour, i got to interview her for 10 mins over the phone and here it goes:

Pozzo live: I am sure you must be doing a lot of interviews, so without further ado let me take you through the interview

I hope you are doing well, not so tired excited for the concert today.

Julia: I am very very excited, a bit tired but always reenergized.

Pozzo live: how do you like Paris? Did you happen to get out a bit and see around?

Julia:  I love Paris so much it’s actually one of my fav cities on the planet. I will be seeing the city tmrw

Pozzo live: so you mean to say Paris is much better than California (Julia’s Home)

Julia: hahaha i wouldn’t say better but it is different

Let me take you through the mail questions:

Pozzo live: what are the processes and challenges that you had followed to make this album “Inner monologue”

Julia:  A major part of it is being how personal it is. It can be really scary if you put sth out and people don’t like it and they say they don’t like you. Over all it has been a beautiful experience. I have got into really writing what I want without any boundaries.

It’s been a really satisfying experience.

Pozzo live: How did this whole process start from Song writing to singing?

Julia: it started when I was 16 in my bedroom. I met someone that took me under their wing and mentored me and then it’s a word of mouth around the people and then to other people and its kinda domino effect and here I am.

Pozzo live: Do you mostly write the topline—lyrics and melody?

Julia: I usually write both at the same time. I work on the Melody comes with the lyrics for me.

Pozzo live: What do you feel is the best song you have released and why?

Julia: alright tough one: but I think it would be body or anxiety. It was both personal and the hardest to write also received the most response.

Pozzo live: You and Justin have teamed up to write several hits. Fav with Jutsin. Do you mostly write with Justin now?

Julia: happy is one of the fav ones I wrote with him in the inner monologue album and Yes, I will be writing a song with him soon once I am done with my tour

Pozzo live: IF YOU DIDN’T BECOME MUSICIAN, WHAT WOULD YOU BE DOING RIGHT NOW?

Julia: oh!!!! Good question. I would be probably be doing writing musicals doing the poetry or sth similar to it

Pozzo live: Issues Was written right after your Break up and you have said it is inspired form  there is power in showing vulnerability , considering today’s social stigma, do you think you have inspired your fans to be honest and open ?

Julia: Definitely, Music has power to change people’s lives and minds. If you have written sth relatable and impactful. It definitely  works.

I have received a lot of messages saying “Thank you” “it has made us to be more honest” etc… so I believe my songs have impacted people.

Pozzo live: you did write songs for a lot of artists and then what pushed you in to singing?

Julia: I think Issues was the thing that changed everything for me as it was too personal to give away so I decided to pick up singing.

Pozzo live: Would you sing a song written by someone?

Julia: the song was special enough may be…but I haven’t planned out yet

Pozzo live: I read that you got inked 14 times, what inspired you to do so, and can you tell what the tattoos are ?

Julia: I got 30 tattoos actually. Tattoos are a form of self-expression and I love art of all types and I collaborate with the artists from all around the world to leave their art on my body. You can carry your stories as well

I have “I love you” on my palm, I have got “shaking hands” I have got lot of self-reminders tattoos “speak up” so many…

Pozzo live: who do you want to collaborate first?

Julia:  I think Alec Benjamin I think he is talented.

Pozzo live: One last question, which band or artist would you like us to interview next? (Pozzo live typical question)

Julia Michaels, the pop star comes alive in her concert ! 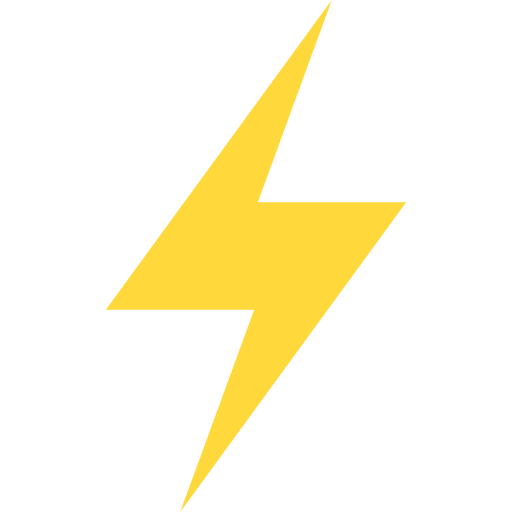 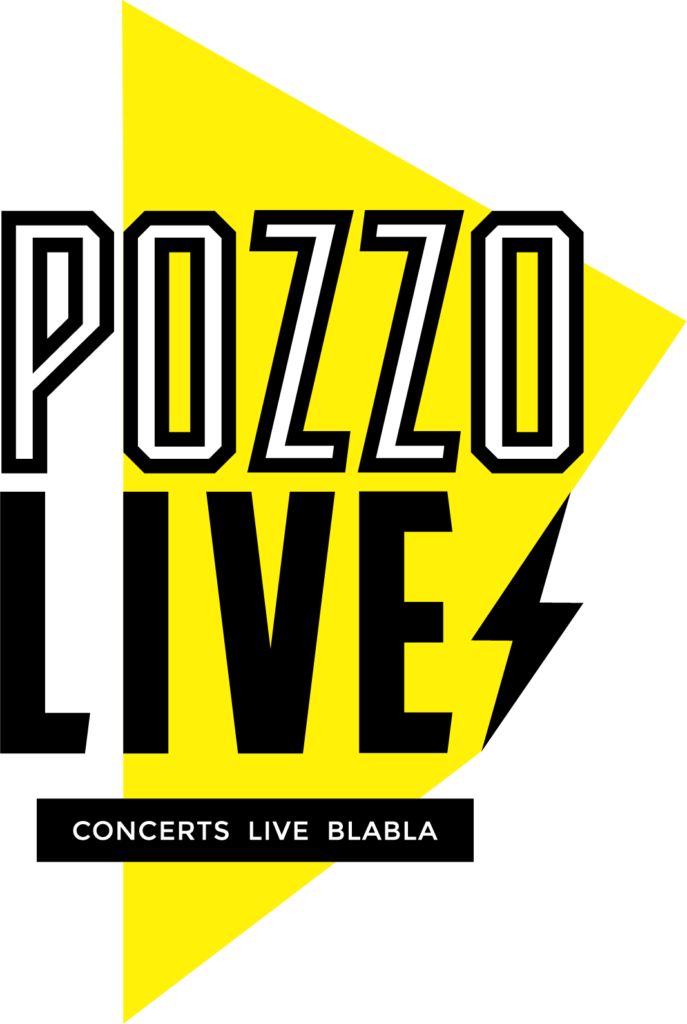 Hot Milk – The King and Queen of Gasoline

Any cookies that may not be particularly necessary for the website to function and is used specifically to collect user personal data via analytics, ads, other embedded contents are termed as non-necessary cookies. It is mandatory to procure user consent prior to running these cookies on your website.